“Kathleen is a brilliant communicator with an uncanny sense of what works with audiences of all kinds.”
– Ben Sherwood, Former President, Disney | ABC Television Group

is an award winning producer with more than 20 years experience at some of network TV’s most successful, trusted and recognizable news shows. At ABC, she was a producer and supervising producer for “Good Morning America” and “20/20.” At CNN, Kathleen was Senior Producer for “Connie Chung Tonight” and was an Executive Producer of “Anderson Cooper 360.” For her work with Anderson Cooper, Kathleen won four Emmy Awards. She also contributed to coverage that won Peabody Awards during Hurricane Katrina and the 2008 Presidential Primary Campaigns, as well as a DuPont Award for coverage of the Tsunami Disaster in South Asia.

At ABC and CNN, Kathleen put hundreds of guests on the air and helped prepare many of them for their appearances. She also supervised dozens of correspondents and worked with them to hone and clarify their reporting, sharpen their delivery, and ensure their body language conveyed credibility, authority and ease.

Because Kathleen is a successful producer, she knows who gets asked to appear on TV… and who gets invited back. She knows the most common mistakes … and what people can do to avoid them.

As a media trainer, Kathleen now works with authors, CEOs, editors and publishers of top magazines, newsmakers, principals for nonprofit organizations, TV personalities, journalists, law firms, start-up entrepreneurs, and many others who want to feel more comfortable and confident while improving the ways they communicate. 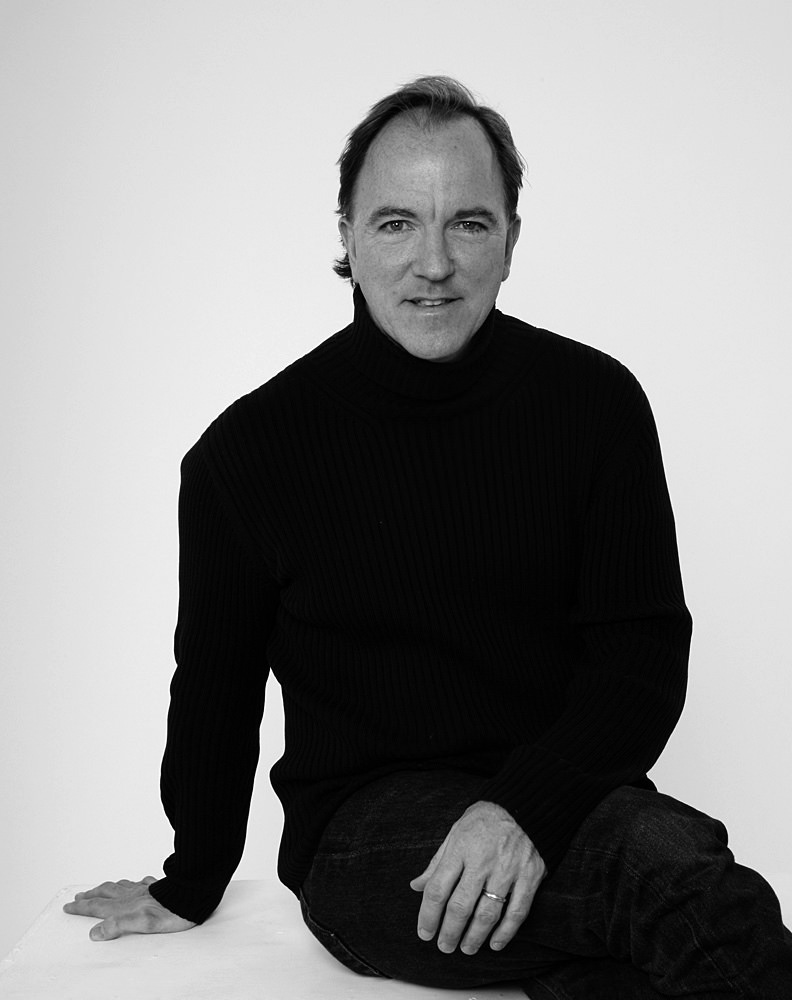 is a news and entertainment producer with more than 20 years of experience who has created content for most of the major broadcast networks; more than 15 magazines including Vogue, Vanity Fair and The New Yorker; luxury and fashion brands such as Tiffany and Co., Estee Lauder and Bottega Veneta; and non-profits like Women in Need, Pancreatic Cancer Action Network and Parent Child Plus.

Tim’s work has been key to the rebranding efforts of a number of companies including eBay, Equinox, Restoration Hardware, QVC, Hudson’s Bay Company, Saks Fifth Avenue, Supima and Starwood/W Hotels.

Tim has put hundreds of people on camera—many for the first time– especially during his stint as features producer for ABC “Good Morning America.” As a seasoned journalist with a keen producer’s ear, he is uniquely qualified to help subjects verbalize key messaging points; tell compelling stories; and be their presentation, panel and camera best.

Frequently Asked Questions
“There’s a genius to simplicity, you know, any damn fool can get complicated.”
– Pete Seeger